Menu
Get a Quote

Menu
Get a Quote

How Do Solar Panels Produce Electricity?

How Do Solar Panels Produce Electricity?

There’s a lot of talk about affordable and renewable energy, and solar power is the best option in this regard. Get rid of high utility bills that you have to pay every month, without causing any harm to the environment. That being said, have you ever wondered, how do solar panels produce electricity? Let’s shed light on the process.

First things first, you need to understand how the solar panels are made. The majority of solar panels are made using silicon, which happens to be one of the most common elements found on earth. However, the process of creating silicon isn’t really straightforward or simple. Making silicon crystals of high-quality is a challenging and expensive thing. Therefore, some companies use less expensive materials like copper, indium, gallium, or selenide to make residential solar panel systems. Although these panels aren’t as efficient as the silicon ones, they still provide enough power to light up the whole house and are easy on the pocket.

When the panels are being made, tiny amounts of different elements are used to change the electrical properties of the silicon. The strips of negative and positive silicon, the n-type and p-types are combined. The negative silicon has an extra electron, whereas the positive one has one less. This combination results in the formation of a photovoltaic cell. After a considerable number of photovoltaic cells are made, they are all placed along with each other under glass. This is how solar panels are made.

The panel has a conductive metal plate inside that connects with wires and goes on to a fused array combiner. The inverter sends the energy made from the array and this energy transforms the initial direct electrical current into the alternating current. This alternating electrical current is needed to light up homes or any other building.

The sunlight we see is made up of innumerable particles called photons that are invisible to the naked eye. These photons have a lot of energy, but no rest mass. When these photos come in contact with other particles, the energy they bring is converted to other forms. This conversion of energy depends on the type of particle the photons collided with. The majority of collisions only result in heat energy. However, electricity is made when the photon produces electrons in the atoms that move freely after breaking away. The n-type silicon electrons find the electrons p-type silicon to replace the missing electrons and consequently electricity is produced.

For anyone considering the installation of solar systems, these are some factors that need to be taken care of:

Shaded panels aren’t able to produce the same amount of electricity as compared to the ones that are directly exposed to the sun. Also, if your panels are deprived of sunlight because of big trees or buildings, you might have to do something about it.

A good tilting is beneficial for solar panels. How well a solar system works significantly depends on the location of your home, the direction it faces, and the roof pitch. It is always better to have them at the same angle as the latitude when mounting them.

The energy produced by solar panels varies every other day and month. For instance, if it’s cloudy, the panels won’t be very productive, which they will be if it’s sunny. 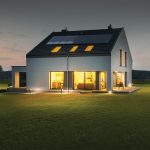 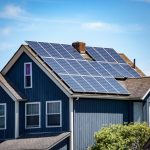 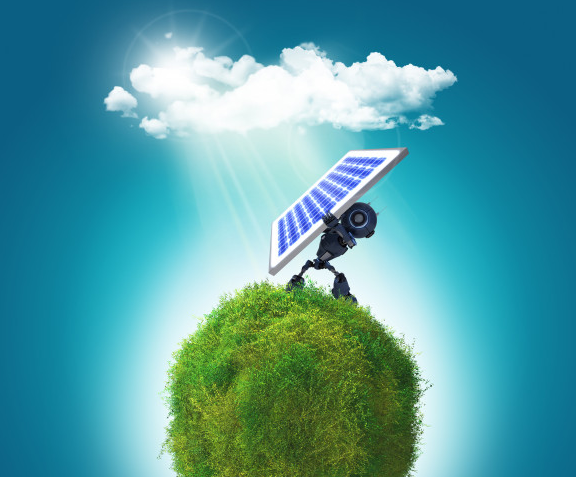 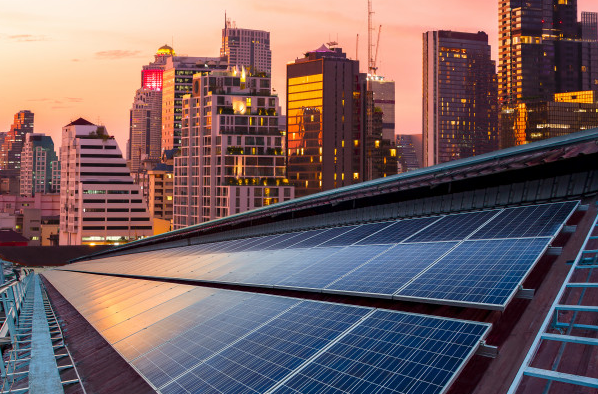 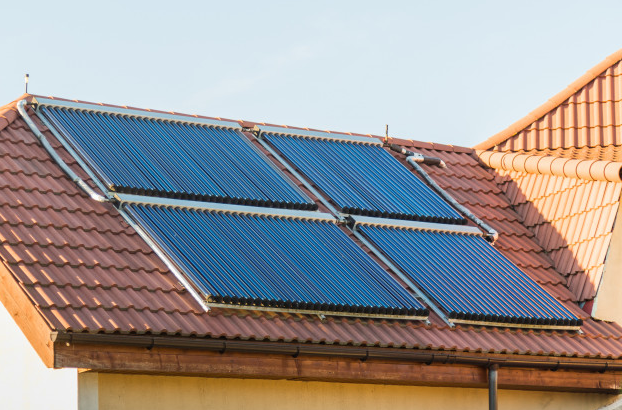 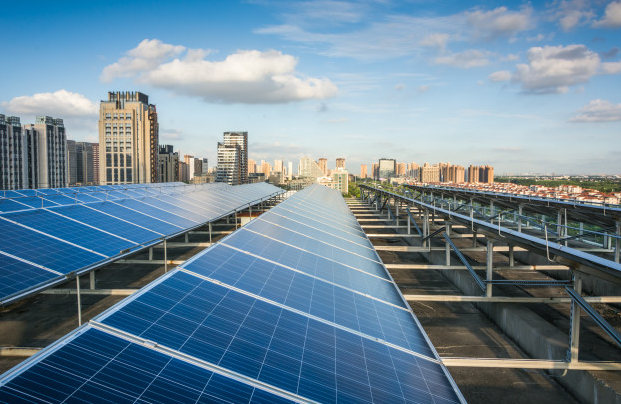 How to Save Energy Costs in Industries

USA Solar Power is your trusted partner for innovative and smart energy solutions.

See if your home qualifies